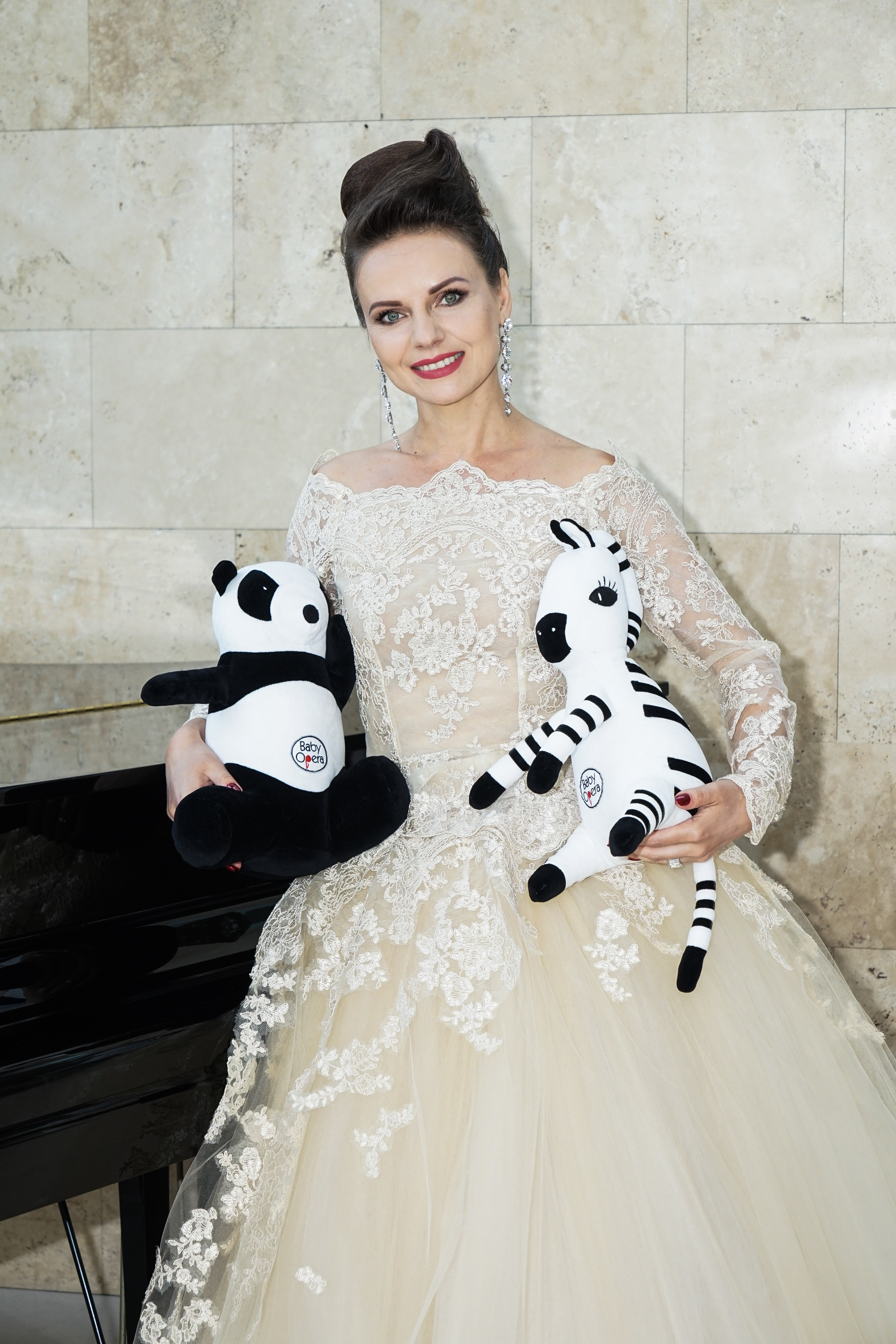 Soprano, Polish philologist, doctor of musical arts in the field of vocal studies (Feliks Nowowiejski Academy of Music in Bydgoszcz 2013). The last student of Bogna Sokorska, known as the "Nightingale of Warsaw". Graduate of the Fryderyk Chopin Music Academy in Warsaw, singing class of prof. Zdzisława Donat (graduated with honors) and the University of Warsaw, Faculty of Polish Philology. In the years 2004-2017 a soloist at the Warsaw Chamber Opera. Currently a soloist at the Polish Royal Opera.

Winner of vocal competitions in Poland, Austria and Italy. Justyna has recorded 14 solo albums. She has performed at the National Opera in Warsaw, the Castle Opera in Szczecin, the National Opera in Riga, the Musical Theater in Poznań; she also works with a number of philharmonics and concert stages in Poland and abroad (Austria, Greece, Spain, Japan, Canada, Lithuania, Latvia, Lebanon, Germany, Hungary). 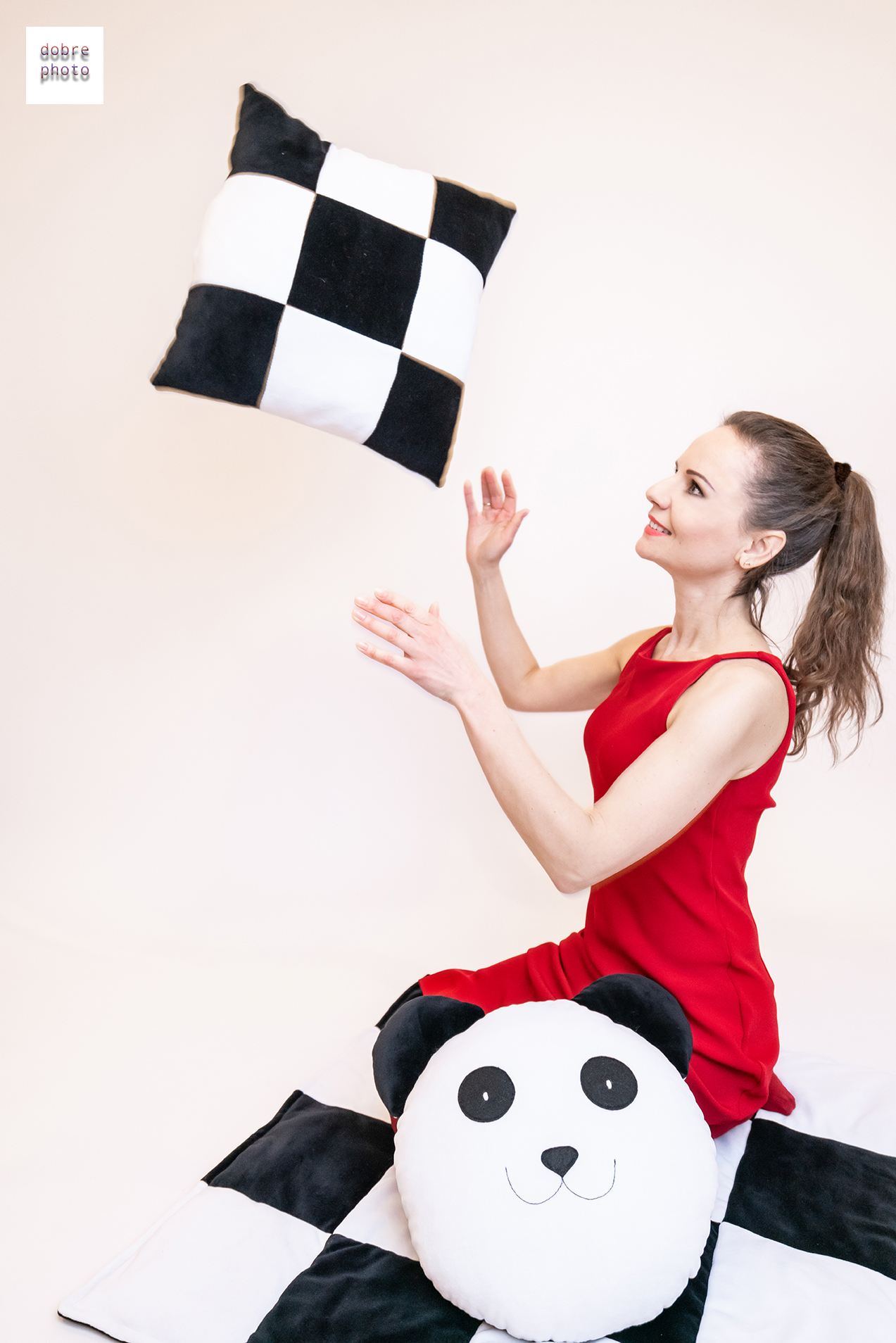 Justyna has played roles such as that of Gilda in "Rigoletto" and Violetta Valery in "Traviata" by Verdi, Despin and Fiordiliga in "Cosi fan tutte" by Mozart, Eugenia in "Il filosofo di Campagna" by Galuppi, Basia in "Krakowiaki and Gorale" by Kurpiński, Adela in "Die Fledermaus", Cherub in "The Marriage of Figaro", Serpin in "La Serva Padrona" by Pergolesi, Kasia in "Nędza uszczęśliwiona" and others. Justyna Reczeniedi is also the author of the biography of her maestra, entitled "Bogna Sokorska. Life and career of the Nightingale of Warsaw - a memory” and a monograph on the eminent tenor, Stanisław Gruszczyński.

... and opera singer I had the idea to create a series of toys for children 0+, which, through a combination of the music of the great classical composers and soprano vocals, would have a calming effect on babies while also stimulating and aiding their early development.